I hate to admit this, but AVP (Alien vs Predator) is actually one of my favourite movies. I know, I know, it’s technically not a good movie, I totally get that, but there’s something about seeing two iconic characters of Alien and the Predator going head to head that made the fan girl in me die a little bit.

When great movies come together for a crossover like AVP, people kinda sorta melt on the inside. So I decided to imagine what would happen if some other great movies came together to make sweet sweet magic! Let’s dig into this top 10 shall we? 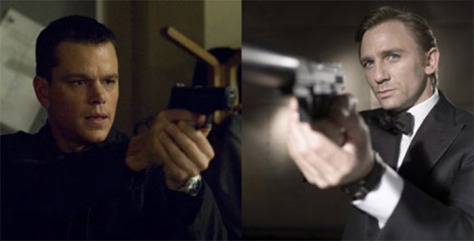 Once upon a time, James Bond was the best of the best when it came to being a spy. Then Jason Bourne walked on the scene and blew Bond outta the water, until Daniel Craig came back to win the Bond title. Admit it, with all his resources, Bond could locate Bourne, and the two of them could uncover all the secrets that the CIA’s hiding. Total match made in Heaven.

The Terminator and RoboCop 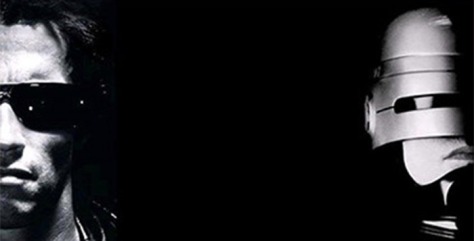 There’s been so much fan fiction about these two. I mean seriously, who would win in a fight between these two powerhouse part human part machine men. Both RoboCop and The Terminator are in deadly need of a successful reboot, so why not do that together. Have them go head to head on the big screen!

Picture this, the Kaijus have come back to attack Earth, and the Jaeger program just isn’t enough this time. So who swims up from the core but the one and only Godzilla. Time to let a true god handle business and take down the Kaijus. Imagine a team up between Godzilla and the Jaeger Gipsy Danger. Admit it, you want to see that happen. 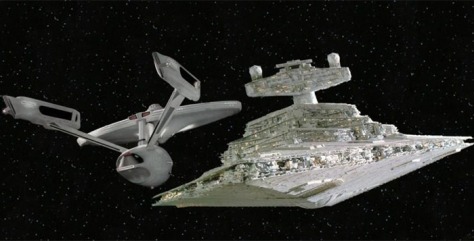 These two power house of Sci-Fi have been pitted against each other for decades. And as a fan of both genres, I honestly can’t say which one I like better. But just picture if Han Solo and Kirk teamed up with the Millennium Falcon and the Enterprise, I’d probably die of happiness.

Underworld is one of my favourite movie trilogies out there. Let’s just imagine if Blade was given the task to hunt down and kill Selene, but upon meeting her they work together to protect the human world from the vampires and lycans running wild in an all out war. 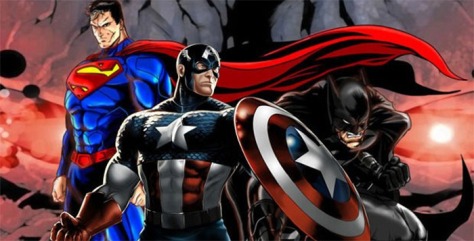 This is the one everybody dreams about. Who would ultimately win in a fight: The Avengers or The Justice League? Marvel vs DC? Those that stick purely to the films would say The Avengers, because they don’t know any better and just jump on the band wagon of some pretty amazing films that Marvel has created. But for those of us that have a tad bit more information, we all know that DC would win. #SorryNotSorry. First they’d meet, then they’d have one hell of a showdown, and then they’d ultimately work together for the greater good. Please let this happen. (Can you tell I’m bias?)

Fast and Furious and Mission Impossible 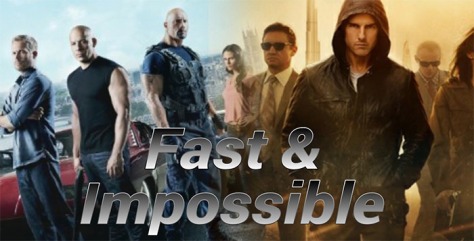 The Fast and Furious franchise started out as a car racing story, yet somewhere along the way, it transformed into heist films where they make the impossible possible with their team. Now what else does this sound like? I’d love to see Dom and Ethan Hunt bring their teams together for one seriously impossible mission.

The turtles have recently gotten a reboot with none other than director Michael Bay, now it’s time for the Power Rangers to have a go at it; they need to be given their moment in the sun on the big screen. So why not have the two worlds collide? 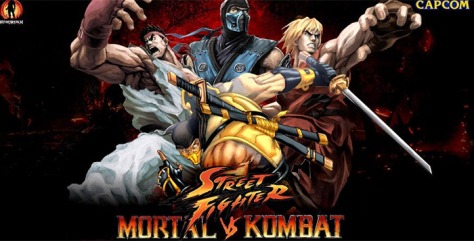 Mortal Kombat is literally killing it on YouTube with the Mortal Kombat Legacy show. I’d love to see that story adapted to the big screen, with Street Fighter somehow being brought into the mix. Street Fighter could be another universe fighting for ultimate control against Raiden and Shao Kahn. It’s about time they introduced some new blood anyways.

The Avengers and The X-Men

I’ve already included Marvel and DC coming together in a film, but now let’s just imagine if the X-Men were brought into Marvel’s cinematic universe! Let’s play a game, where at the end of X-Men: Apocalypse Apocalypse throws the X-Men into a portal that ships them off to an alternate world; the Marvel World. Lost and confused, they meet the Avengers and S.H.I.E.L.D who are fighting amongst themselves over the Super Hero Registration Act. I’d simply die if this film was ever created. DIEEEEEEEE!

What do you think of my top 10 countdown? What movie crossovers are you dying to see?

10 thoughts on “Movie Crossovers That Should Happen ASAP”